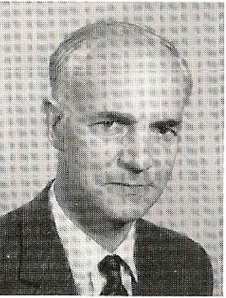 Robert Bruce was born in August 17, 1915 in Inverkeilor, a village between Arbroath and Montrose.

He enrolled at the University of Edinburgh in 1935 and studied under Donald Tovey, graduating in 1938. After graduating, he studied composition under Julius Röntgen in Amsterdam.

After the second World War he taught at the Dept of Music at the University College, Cardiff until 1977.

His Symphony in B flat can be obtained directly from the composer’s family, from the email addresses at the following website:

Robert Bruce died in Aug 13, 2012. His obituary featured in The Telegraph, The Herald, The Scotsman and The Guardian.